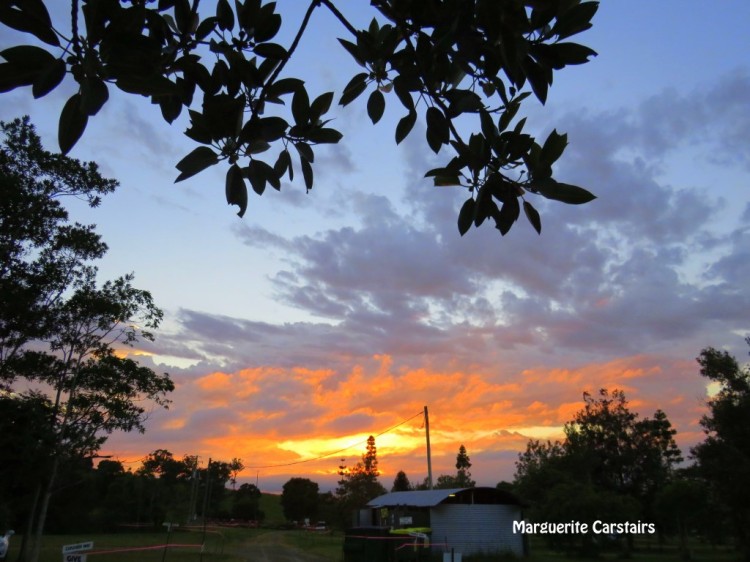 I was camping at Woodford for the Woodford Music Festival, and saw this beautiful sunrise on the 26th December. 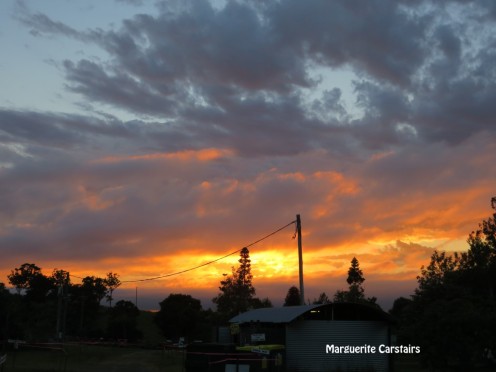 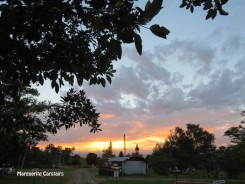 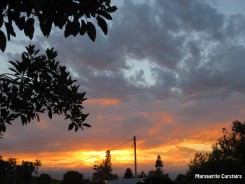 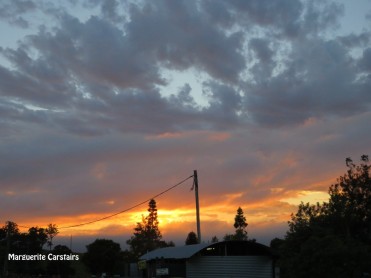 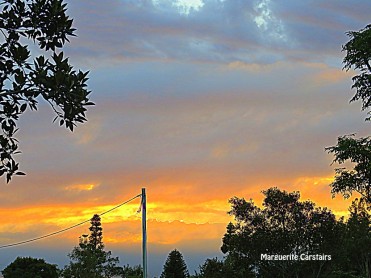 Woodford is a small town in Queensland, Australia, on the D’Aguilar Highway 72 km north-west of Brisbane and 24 km west of Caboolture. Its local government area is the Moreton Bay Region. The town is noted for its folk festival that takes place over the New Year holidays.

The Woodford Folk Festival is held in the town in December each year. In 2010 and 2011, the Australian music festival Splendour in the Grass was held in Woodford in the same location as the Folk Festival. The Aboriginal cultural event, the Dreaming Festival, is also held at the same site.[6] One of the sporting events in the town each year is the Woodford Annual Fun Run for Peace, which is organised by the Anglican Church.[7]