Willis Island is the only permanently inhabited island in the Coral Sea Islands Territory, an external territory of Australia, located beyond the Great Barrier Reef in the Coral Sea. The island is located some 450 kilometres (280 mi) east of Cairns, Queensland. It is the southernmost of the Willis Islets…

The Australian Bureau of Meteorology has a weather monitoring station on the island.[3] There are usually four weather observers, one of whom is Officer-in-Charge, and one Technical Officer (electronic engineering) living on the island. The Willis Island weather monitoring station was established in 1921 and equipped with a radio transmitter in order to provide a cyclone early warning service for Queensland

The most common inhabitants are wedge-tailed shearwaters, sooty terns and common and black noddies. Their numbers are usually quite high and bird cries continue day and night on the island. Several species of booby migrate through the Island including masked, brown and red-footed boobies, and also the lesser frigatebird. crested terns are also seen to migrate, although not as often.[10] Other birds mentioned by John King Davis are the buff-banded rail as a resident, wood sandpiper, and sacred kingfisher and red-tailed tropicbird as occasional visitors 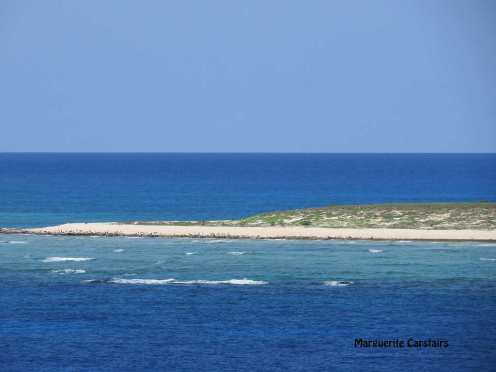 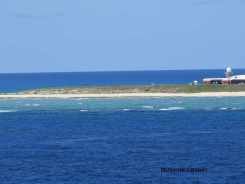 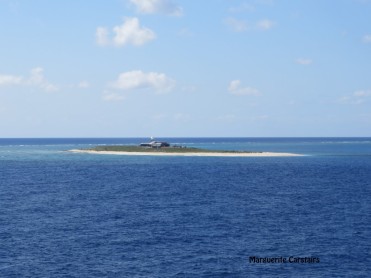