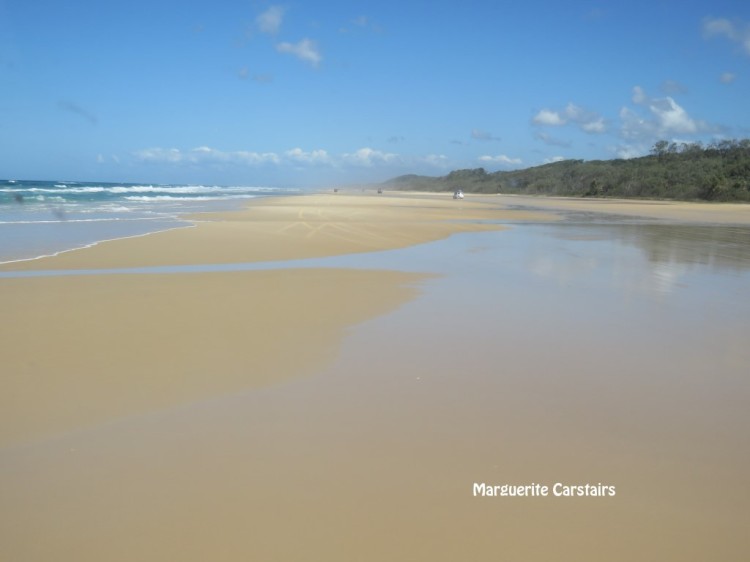 Fraser Island, located offshore from the tourist town of Hervey Bay, is the world’s largest sand island. The 123km long island has become popular as an eco-tourism venue, and it’s World Heritage listing ensures that it will stay that way. 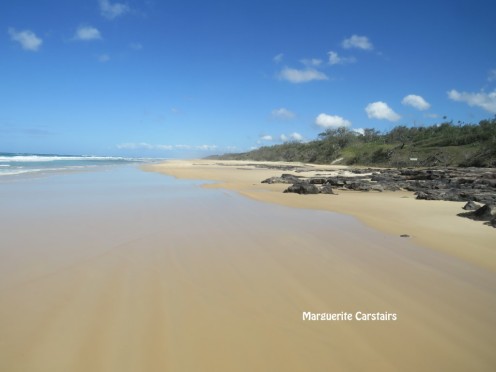 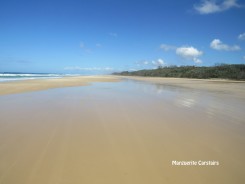 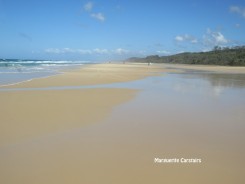 Day tour from Kingfisher Resort on Fraser Island to Ellis Beach and the Pinnacles. 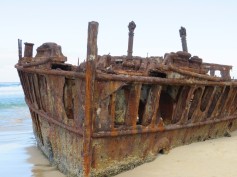 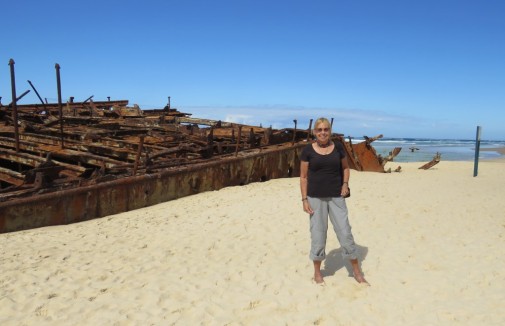 SS Maheno Wreck still stands quietly rusting on the sand. On the afternoon of 7 July,  while about 50 miles from the coast, the towline parted during a severe cyclone. Attempts to reattach the towline failed in the heavy seas, and the Maheno, with eight men aboard, drifted off and disappeared.

The ship was finally found on 10 July 1935, by an aircraft piloted by Keith Virtue, beached off the coast of Fraser Island. The crew of the Mahenoset up camp onshore, waiting for the Oonah to arrive, which it eventually did on 12 July.  The ship was subsequently stripped of her fittings,  but attempts to refloat her failed, and eventually the wreck was offered for sale, but found no buyers.[13]

Since then, much of the ship has either been destroyed or disintegrated, and the visible remainder has become severely rusted. Because of the dangerous condition of the wreck, access is prohibited. The Australian Department of Defence lists the wreck as a site of unexploded ordnance (UXO) contamination, even though there are no records of it being used as a live firing target during World War II, nor of any UXO recovered from the site 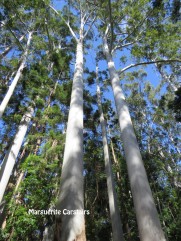 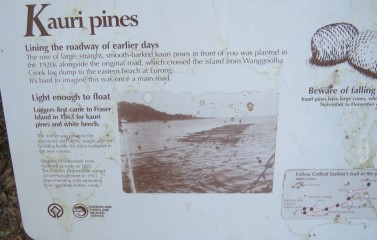 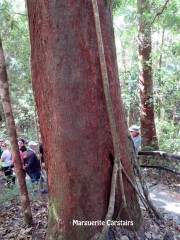 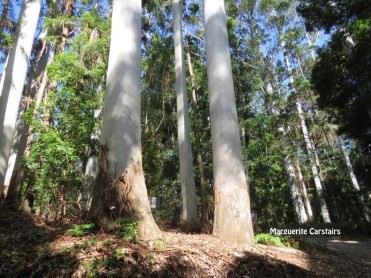 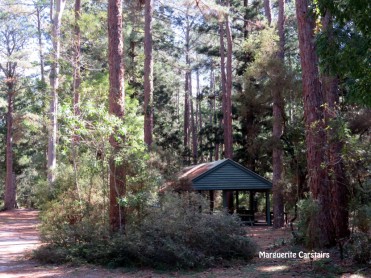 Central Station. Wanggoolba Creek was a Butchulla woman’s area and birthing place where men were  excluded. This large clearing was later the headquarters of Fraser Island’s forestry operations from 1920 until the late 1950s.  An old logging village was also located here from days when tree felling was permitted on Fraser.  Central Station, Fraser Island was once home to around 30 houses and a school was also built for the children of the loggers.  Today the picnic area reflects the island’s forestry past 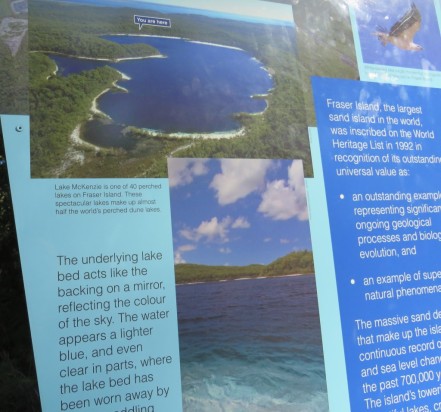 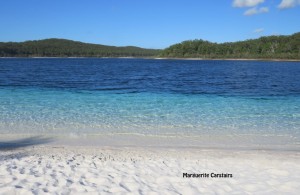 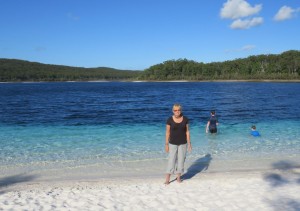 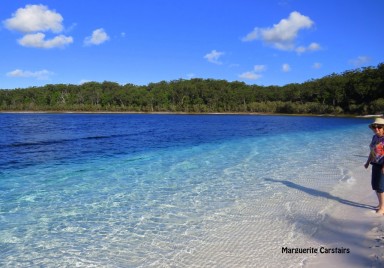 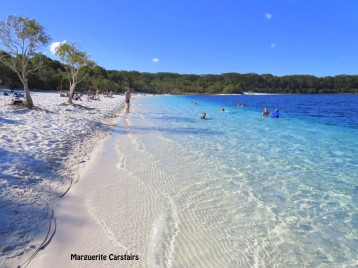 Lake McKenzie (Boorangoora) is a perched lake on Fraser Island in Queensland, Australia.[1] The lake is located in the Great Sandy National Park.

The lake is located 6.2 km southeast of Kingfisher Resort. It is 1,200 metres long and up to 930 metres wide. It is approximately 150 hectares in area.

The sands around the lake are composed of pure, white silica and the water in the lake is also so pure it is unsuitable for many species