Sunset Beach is on the North Shore of Oahu in Hawaii and known for big wave surfing during the winter season. The original Hawaiian name for this place is Paumalū 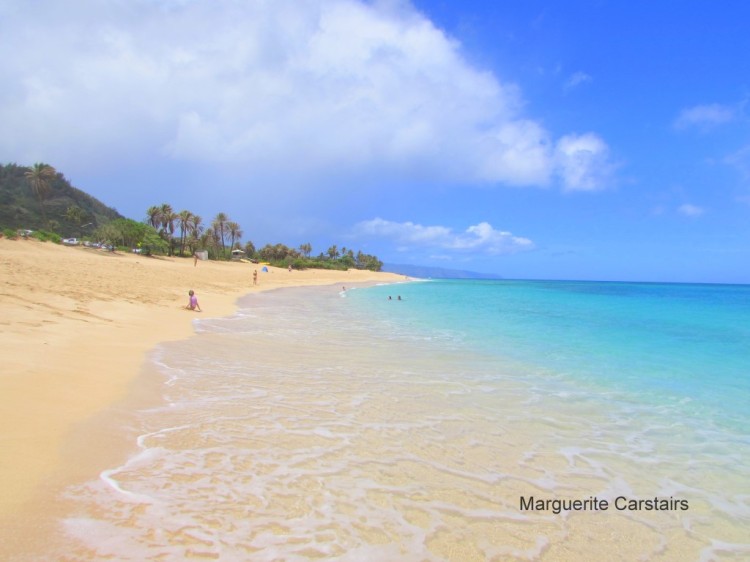 Today Sunset Beach is home to the prestigious Vans Triple Crown of Surfing, which is part of the World Cup of Surfing. The water is flat as a lake in the summers and has waves in the winters. All the surfing contests take place in the winter around December and January, that being the time of the largest and best waves for surfing. 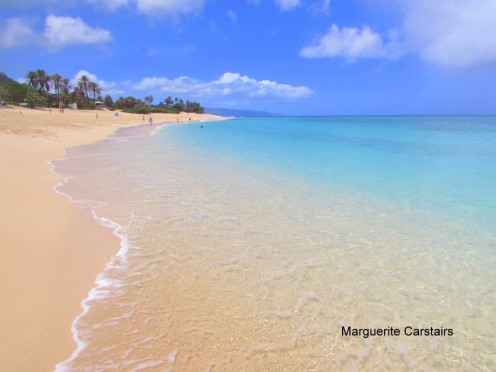 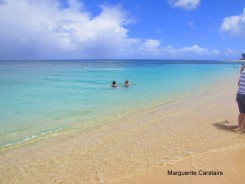 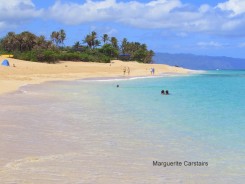 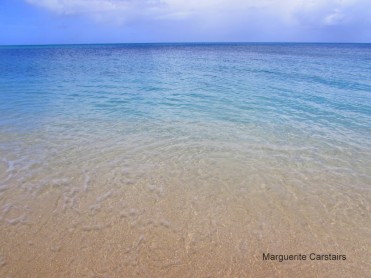 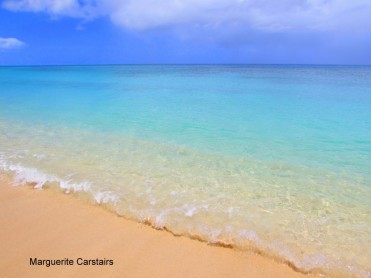 Like many beaches on Oahu’s North Shore, Sunset Beach is considered dangerous for inexperienced surfers, due to extensive coral formations near the surface that present the risk of serious injury. Conditions for swimming change depending on the particular location and season. Generally speaking, the water is flat as a lake in the summers and has waves in the winters