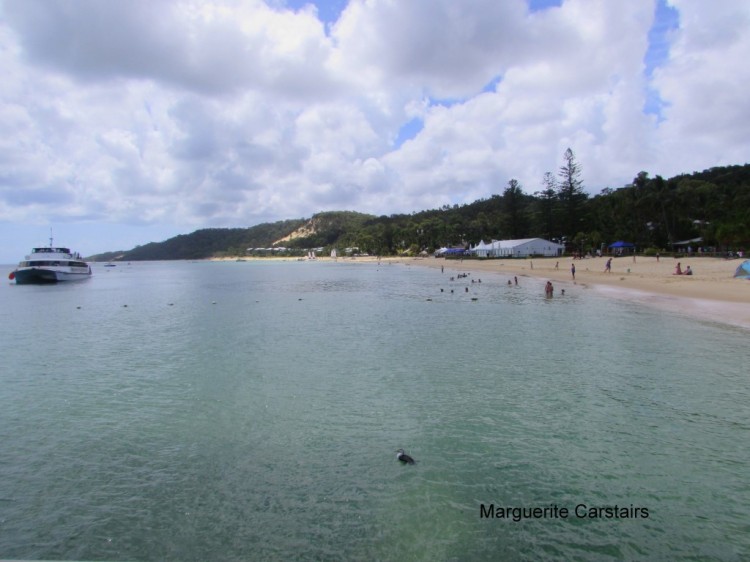 We landed here on the Cruise Ship Princess Dawn, and small boats took us to the Island for the day. Tours were offered snorkeling with dolphins, feeding dolphins and diving the wrecks, but I decided to walk 2.4kms to the wrecks along the beach. It was a good chance to walk through the property seeing the accommodation and what the Resort offered. 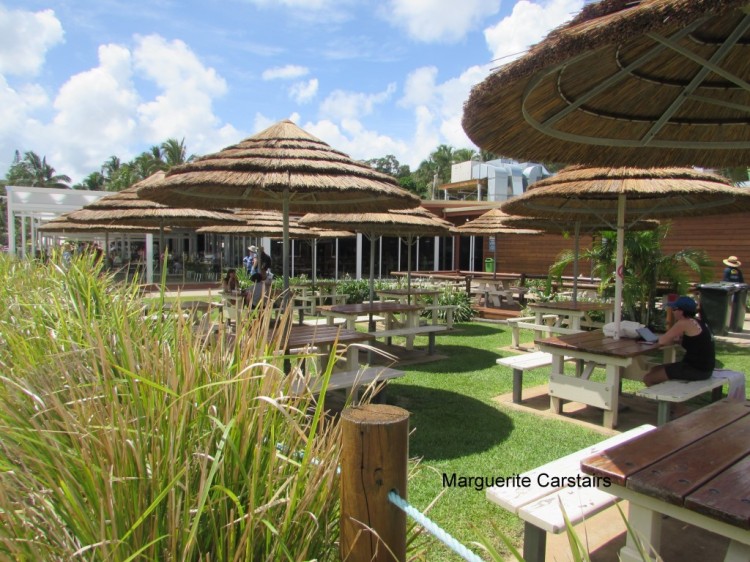 Moorgumpin meaning ‘place of sandhills’ is the Aboriginal name for Moreton Island and Tangalooma means ‘where fishes meet’. The Indigenous people of Moorgumpin are known as the Ngugi. Moorgumpin lies within the area referred to as Quandamooka. Quandamooka is commonly defined as the Moreton Bay region.

Extensive site surveys have established that the Ngugi people lived permanently on the Island, maintaining a marine-based lifestyle for over 2000 years. Fish, shellfish, dugong, turtle and crustaceans formed a major portion of their diet, which was supplemented by the ungwall fern (Blechnum indicum), midyim berries (Austromyrtus dulcis), pandanus and honey. 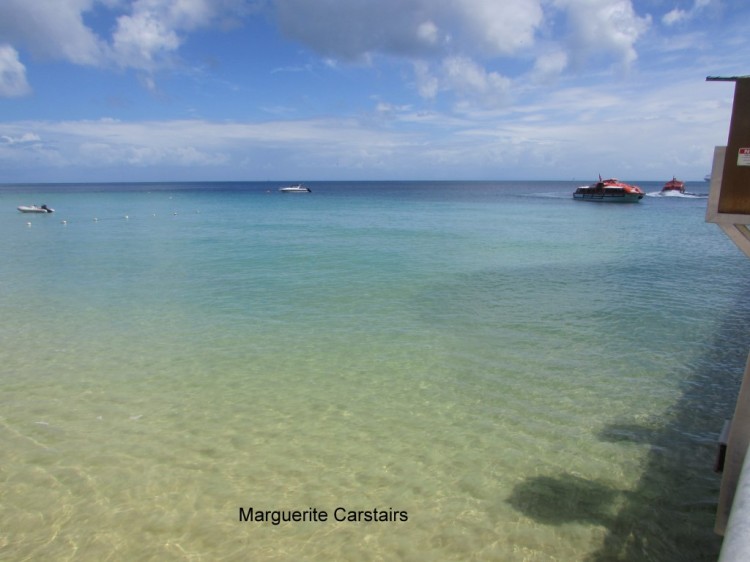 In 1950 the Australian Company Whale Products Pty Ltd was formed. Tangalooma was chosen as the site for the largest land-based whaling station in the southern hemisphere.

The first two humpback whales were harpooned in June 1952 near Cape Moreton marking the beginning of operation. By October, the Station had killed and processed the yearly quota of 600 whales, with the season lasting only 124 days.

One whale could yield more than 8000 kilograms of oil, the most valuable resource, which was used to make margarine, glycerine, cosmetics and pharmaceuticals. The meat was used for pet food or human consumption overseas, and the bones, offal and low-grade meat were turned into meal for livestock or fertiliser.

In the late 1950s vegetable oil was introduced and then in 1959 there was a fall in world whale oil prices. By 1961 the whales were becoming scarce and light planes were employed to spot the whales from the air. In August 1962, only 68 whales had been caught and the whaling station closed. 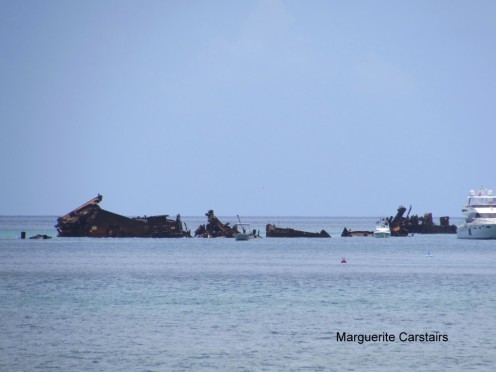 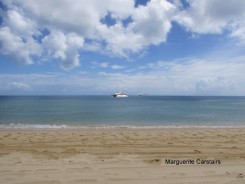 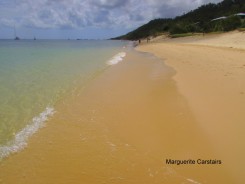 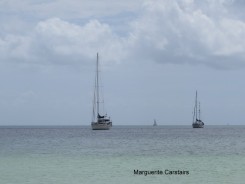 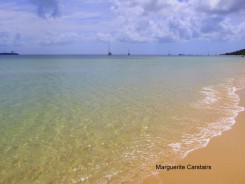 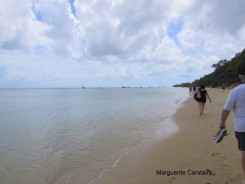 One thought on “Moreton Island”