This January Russell Island State School turns 100 years old. Russell Island is one of a group of islands situated between Redland Bay on the mainland and North Stradbroke Island. 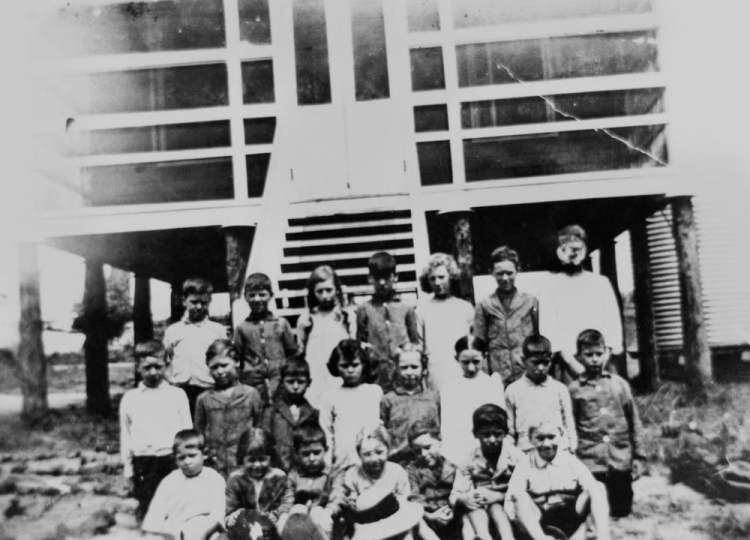 Comment by Janet Jenner…..Asha Morgan Julie Jenner. In the first photo of the school, on the steps are my grandfather Jay Fischer & uncle Jim. Also down further it mentions Carl Fischer ( my great grandfather-Asha’s Great,
Great, Great grandfather) giving a speech. Also in the photo with the wild flowers, it looks like my mother Kathleen Longford on the far left.

Photos from State Library of Queensland