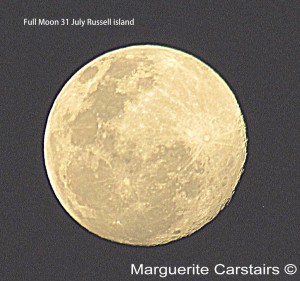 Traditionally, the name Blue Moon was given to the third of four full Moons in a single astronomical season (meaning Blue Moons will occur on 21 May 2016, 18 May 2019 and 22 August 2021), but largely due to the US radio program StarDate in early 1980 and the board game Trivial Pursuit, people have come to use the term Blue Moon to mean the second of two full Moons occurring in a single calendar month 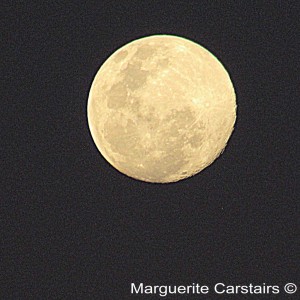 Full Moons occur every 29.530589 days, on average, which is the lunar synodic period. Since most months are 30 or 31 days long, it’s clearly possible for two full Moons to fit in a single month if the first occurs near the beginning. Since the first full Moon of July 2015 arrived at 3:20am BST on the 2nd, the second full Moon squeezes in at 11:43am BST on July 31st 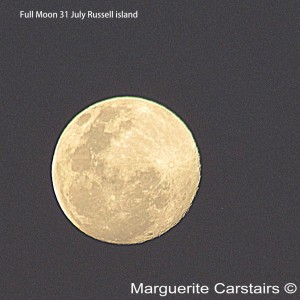 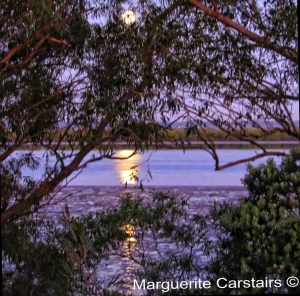