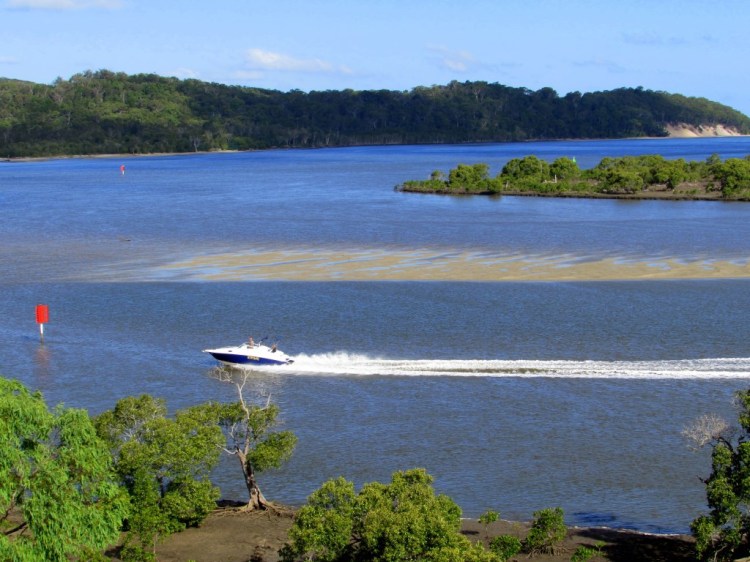 Some of the first Europeans to live on the islands were convicts. When the Moreton Bay Penal Settlement was operating (between 1824 and 1842), convicts were sent to North Stradbroke Island to help with timber-getting and growing crops.
Some convicts escaped and lived on the Southern Moreton Bay Islands. Other convicts who had served their sentences and were set free also lived on the islands. 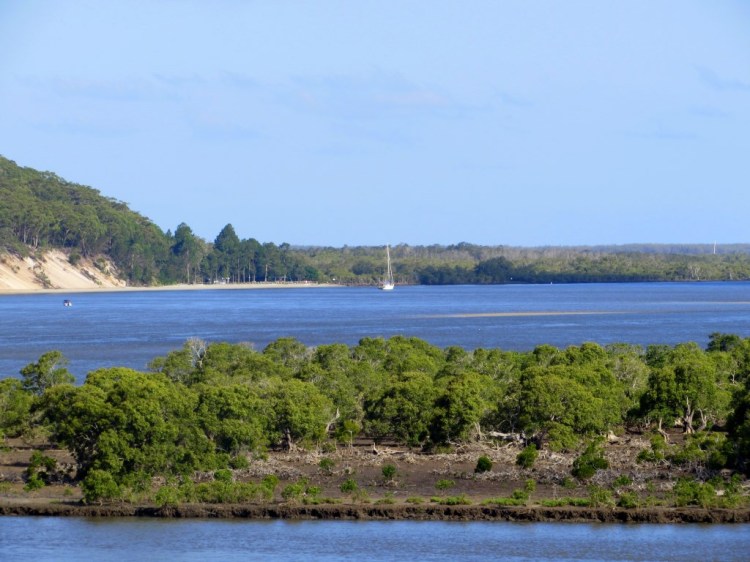 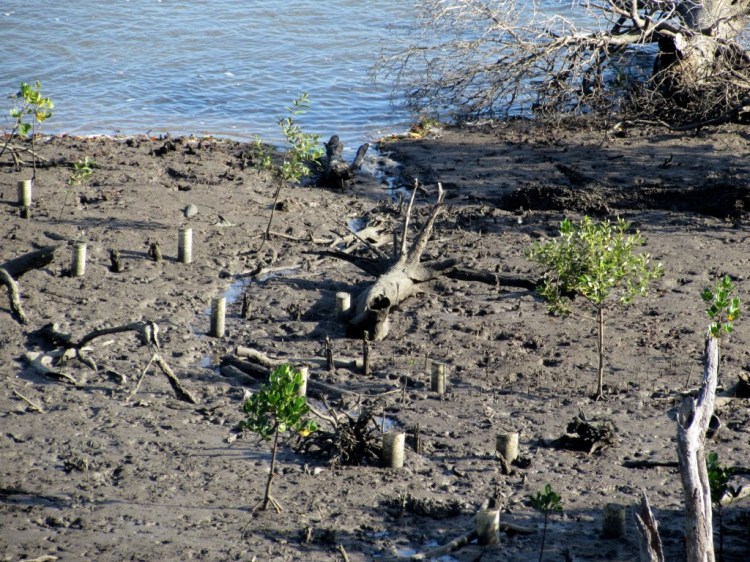 ‘
After the convict period ended in 1842, many people came to the islands for the timber.
Fishermen also moved to the islands. They hunted dugong for their oil and harvested oysters, firstly for their shells and later for their shellfish. They also farmed oysters. Oystering was the biggest fishery in southern Queensland for many years.
Farmers began to move to the islands in the 1860s. They grew cotton and sugar but these crops were not very successful so they started growing fruit instead. Later on, they grew vegetables. Some farmers swam cattle across to the islands and tried to set up herds.
One of the early fruit crops was mangoes. Some of the trees planted in the 1890s are still growing.