Yesterday I went to see Brisbane from the Clock tower at City Hall.   http://www.brisbane.qld.gov.au/facilities-recreation/parks-venues/brisbane-city-hall/city-hall-history-heritage/city-hall-clock-tower 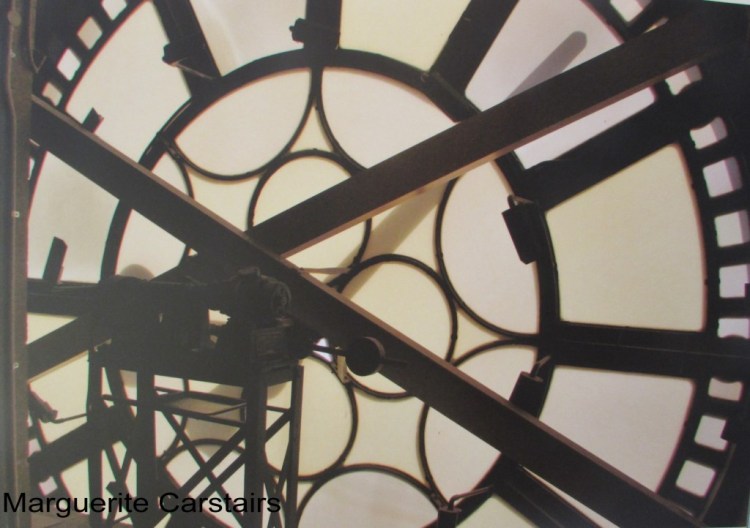 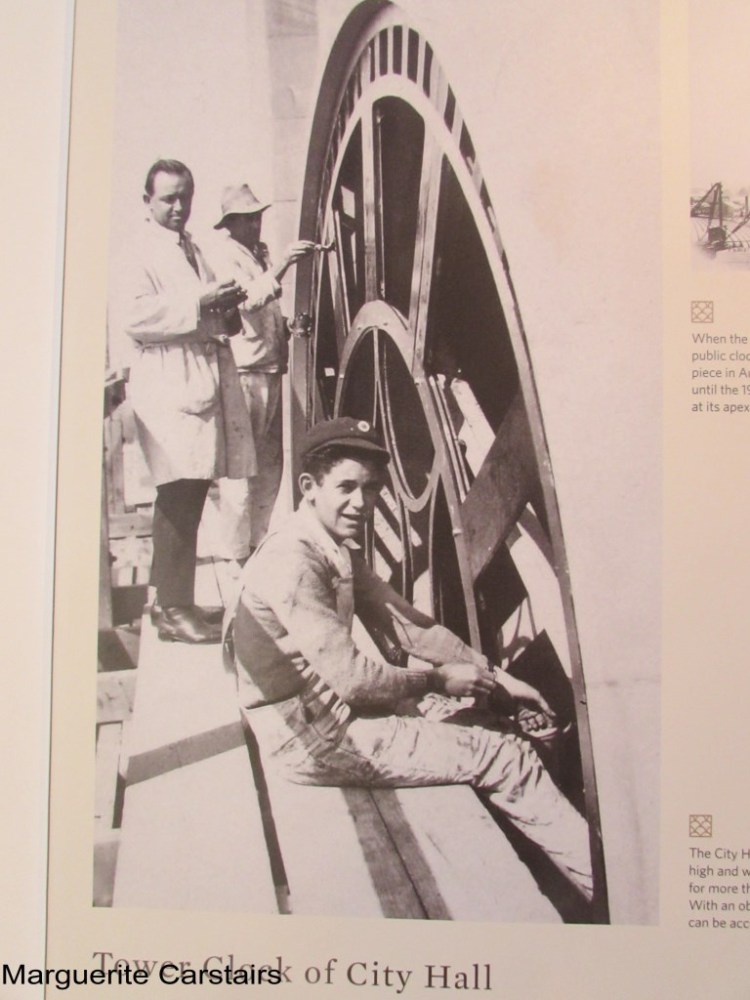 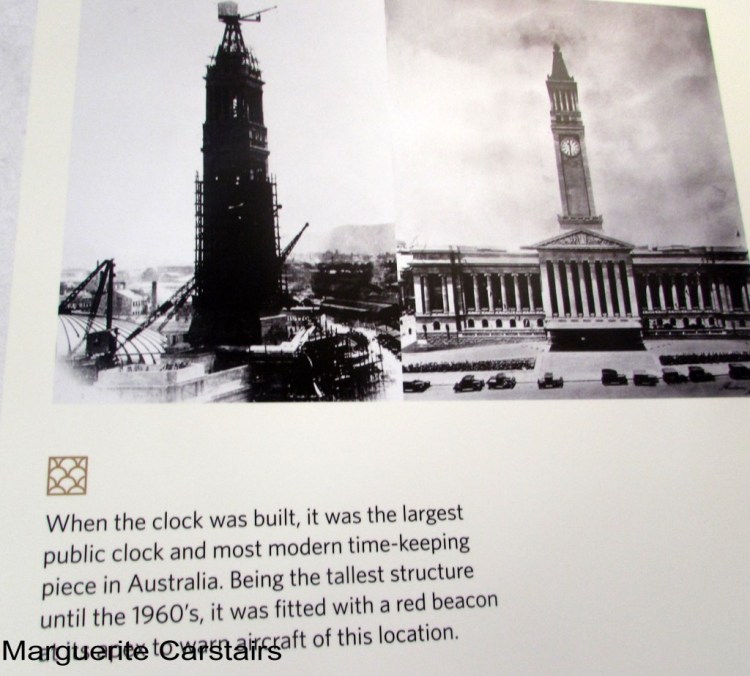 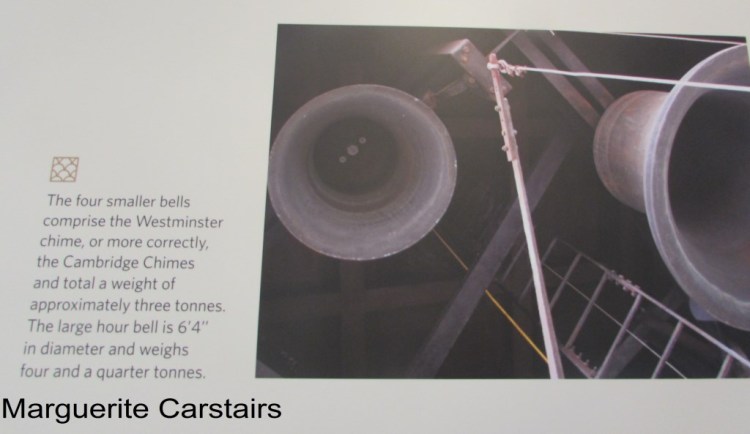 Take a ride up to the iconic City Hall clock tower from 10am to 5pm, seven days a week. Entry is free.

Bookings for clock tower tours are not required, but you must obtain a ticket in person on the day of your visit from the Museum of Brisbane counter on Level 3 of City Hall. There is a limit on the number of people who can ride in the lift. During peak times there may be a wait for these tours. It is recommended you arrive early to avoid disappointment.

The City Hall clock does not chime over the weekends at the request of local businesses, churches and hotels.