The prawn season is only a few weeks, and the boats are there prawning. It is a very exciting time for those who love prawns.

…you can’t go past live poddy mullet and live prawns around Kalinga Bank, Rocky Point or the top of Canaipa Passage northeast of Russell Island. 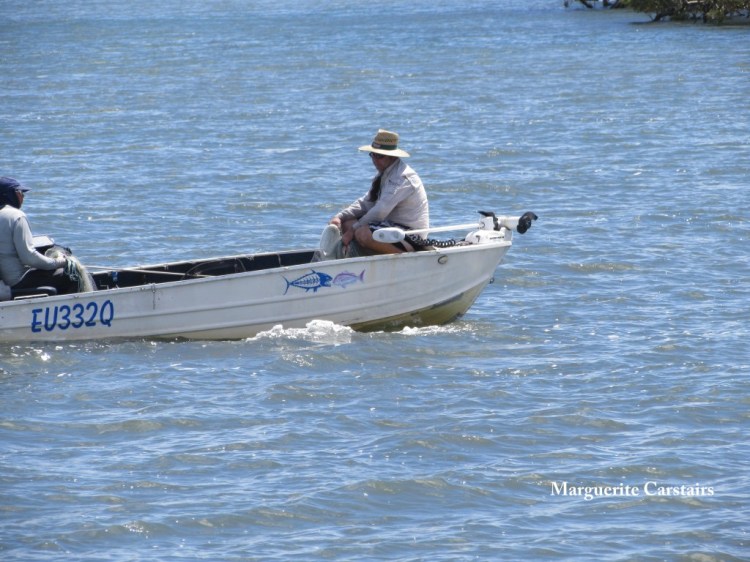 Plenty of quality flathead are on offer from the Logan River mouth near Redland Bay Channel, the southwest side of Russell Island, Pig Styes and the top of South Straddie. Livebait has been a bit easier to gather lately with prawns, poddy mullet and herring getting great results and soft plastic lures twitched through the shallows also going well. Purple, lumo green and yellow are the colours that are catching fish and life-like mullet lures are doing the trick as well.

Apparently someone forgot to tell the crabs that their season is coming to an end. The old rule of ‘months with an r in them’ hasn’t applied this year due to the late rains we’ve had. The muddies have been firing from the lower reaches of the Logan River, the Albert and the Pimpama rivers. Sandies too are going well around Tabby Tabby Island, Little Rocky Point, Long Island and Tiger Mullet Channel. 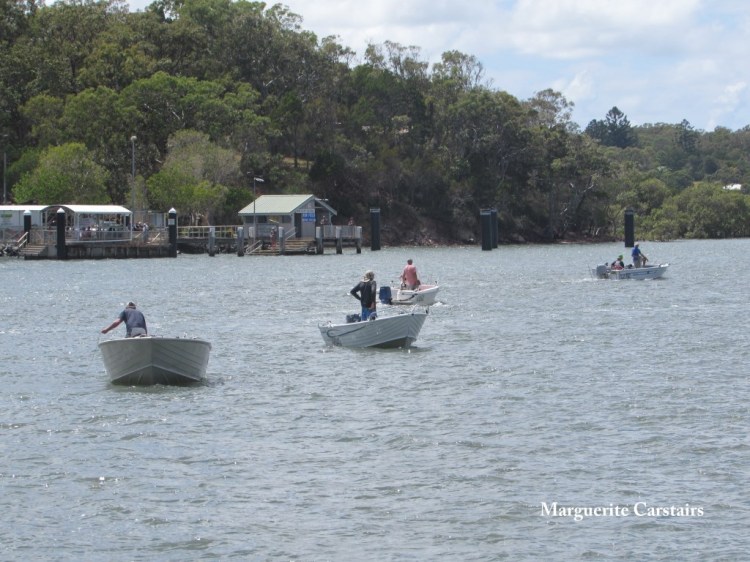 Prawn is a common name for large swimming crustaceans, particularly in Britain and Commonwealth nations, and are also called shrimp. Significant commercial species valued for food tend to be large, and thus tend to be called prawns. Shrimp that fall in this category often belong to the suborder Dendrobranchiata