I went for a job interview at Victoria Point, and as I was early, continued on Bus 277 to the Point and back to town.

The Point has golden sand, a walking track along the water, and a safe, protected marina and Harbour full of small craft. 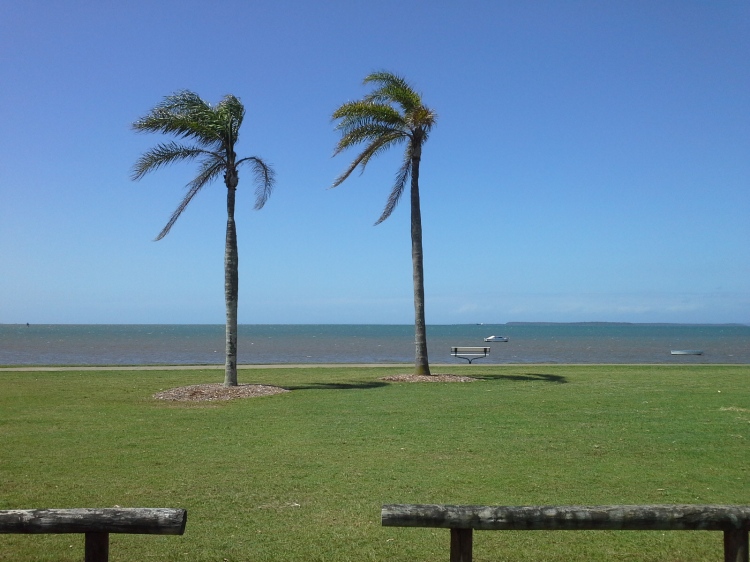 Victoria Point is a suburb located approximately 33 kilometres (21 mi) south-east of Brisbane, the capital city of Queensland, Australia, in the Redland City local government area. It is primarily a residential area, but it also contains other public complexes and a ferry service to Coochiemudlo Island.

The main point area has two boat ramps for boat entry to Moreton Bay and a Volunteer Marine Rescue unit.

Beach areas include Thompson’s Beach, a small child safe beach which has a very shallow slope allowing a long tide.

Shopping facilities have expanded rapidly in the last few years, with now four supermarkets, a public library, cinema complex and many specialty shops and lakeside restaurants.

One thought on “Victoria Point Brisbane”