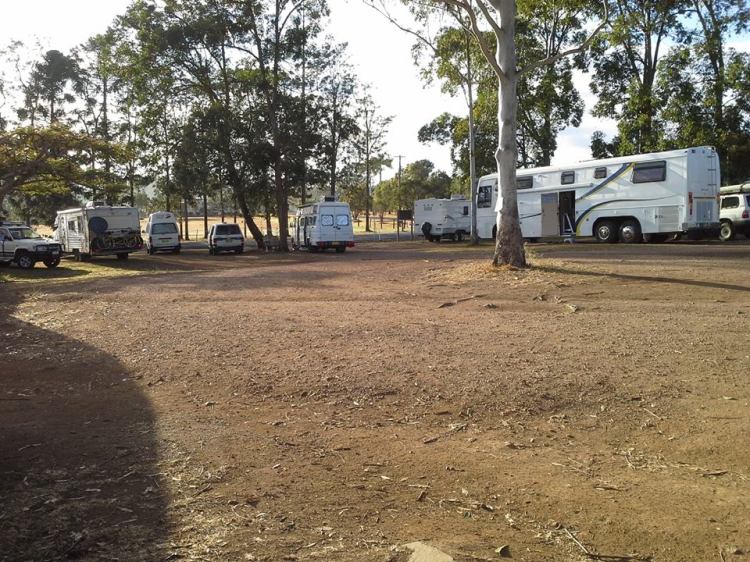 Great free camp and overnight spot which has hot showers, toilet and a hotel for meals. 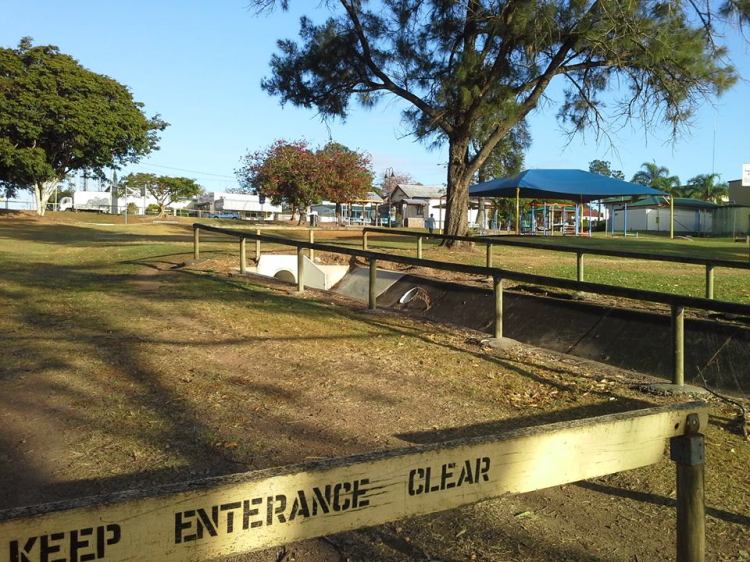 Tiaro is a small town on the Mary River in Queensland, Australia. The town is situated on the Bruce Highway 27 kilometres (17 mi) south of Maryborough and 227 kilometres (141 mi) north of the state capital, Brisbane. At the 2006 census, Tiaro had a population of 433.[1]

Timber and farming are the predominant industries in the Tiaro area, although the town’s position on Queensland’s main coastal highway also brings economic benefits. Originally the main centre of the Shire of Tiaro, Tiaro became part of the Fraser Coast Regional Council after the amalgamations of local councils on 17 March 2008.

As my van had broken down at Hervey Bay, I hired a budget van to return to Redland Bay and Russell island, and then take my friend Karina to Surfers Paradise.

I went on and stayed the first night here at Tiaro on my way back to return the Hired vehicle…..which incidentally I slept in after purchasing a quilt, blanket, towel and pillow….same price as a motel room, but I chose to do this.