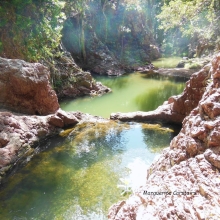 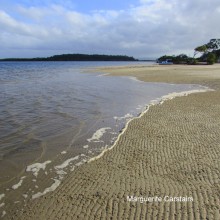 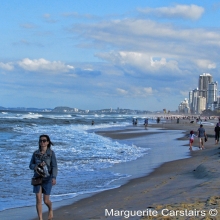 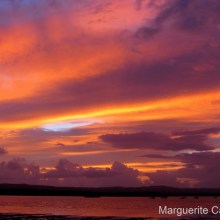 Hervey Bay /ˈhɑrvi ˈbeɪ/ is a city in Queensland, Australia. The city is situated approximately 290 kilometres (180 mi) or 4 hours north of the state capital, Brisbane, and lies on the coast of a natural bay between the Queensland mainland and nearby Fraser Island. The local economy relies on tourism, for which whale watching, Fraser Island and Lady Elliot Island and Hervey Bay’s calm beaches are the major drawcards.

At the 2011 Australian Census the city recorded a population of 76,403.[1] Hervey Bay is an area of high population growth 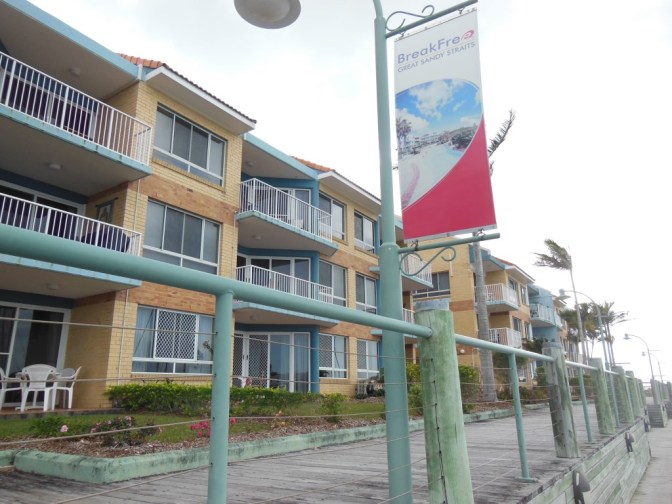 We are staying at the Mantra Apartments at Urangan at the Marina with views over the sea where seabirds constantly fly  above the changing water. 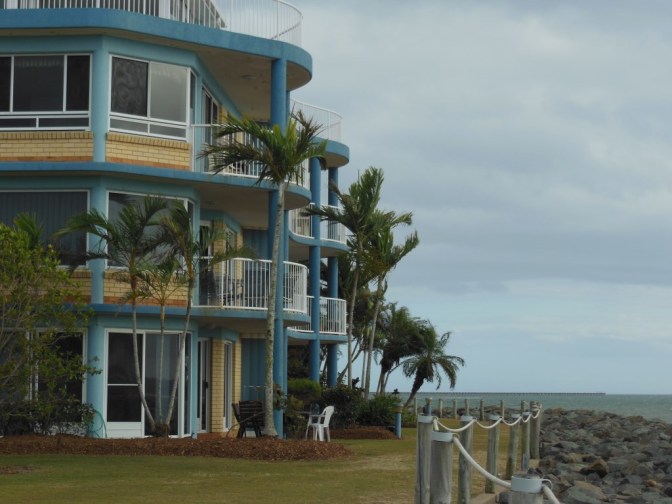 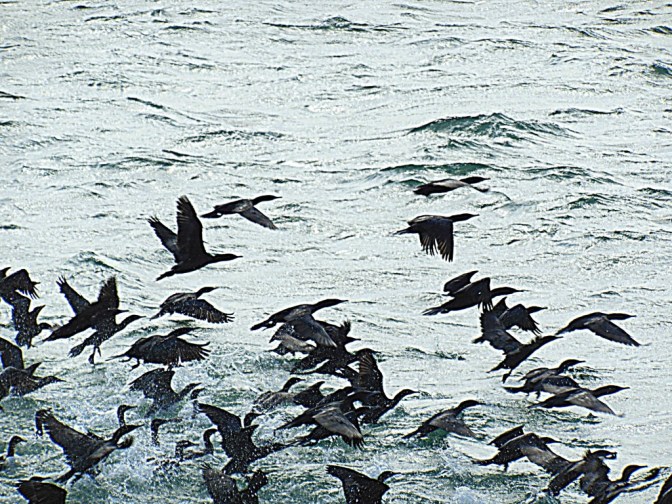 Hervey Bay is situated approximately 3½ hours’ drive north of Brisbane, via the Bruce Highway and 30 minutes’ drive north-east of Maryborough. The city is also served by the high-speed Tilt Train, which has connections from Maryborough West or nearby Howard. The city is served by the Hervey Bay Airport, with direct flights from Brisbane (QantasLink) and Sydney (Virgin Australia). The City of Hervey Bay (now the Fraser Coast Region) has released an airport master plan which includes future provision of a taxiway parallel to the main runway, additional car parking and a larger terminal. The city is also served by passenger ferry to Fraser Island, as well as both scheduled and unscheduled vehicular ferries. 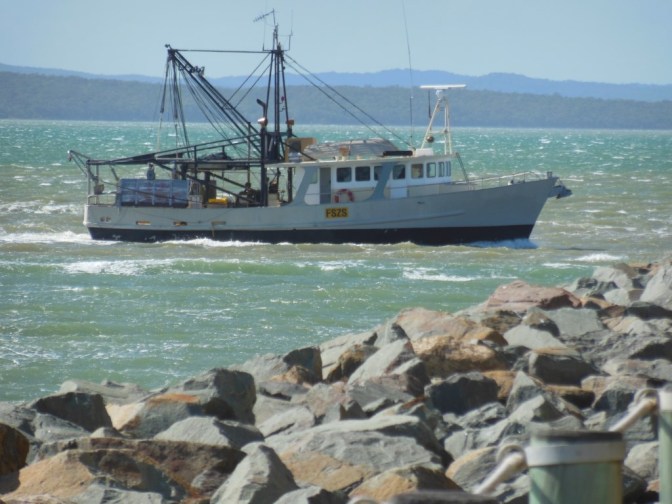 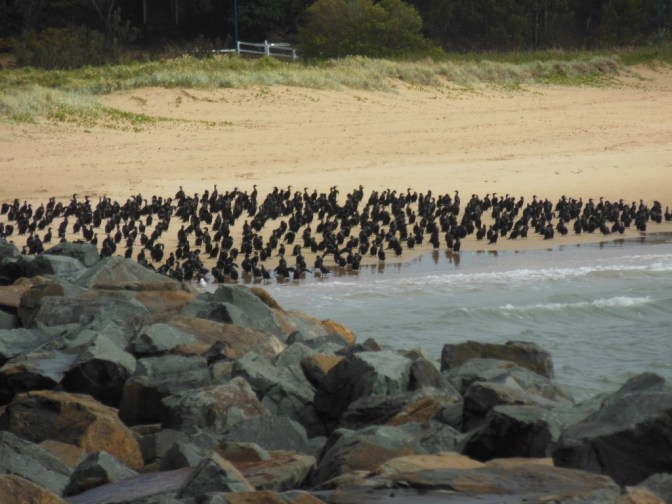 The Healing Power of Organic Whole Food as Medicine