Surfers Paradise is a suburb within the local government area of Gold Coast City in Queensland, Australia…. known as ‘Surfers’, the suburb has many high-rise apartment buildings and a wide surf beach. 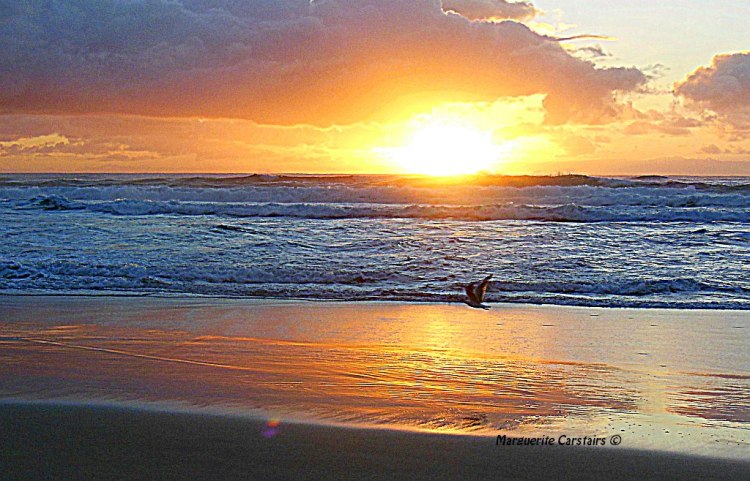 The feature of the central business district is Cavill Mall, which runs through the shopping precinct. Cavill Avenue, named after Jim Cavill, an early hotel owner, is one of the busiest shopping strips in Queensland, and the centre of activity for night life. Surfers Paradise is the Gold Coast‘s entertainment and tourism centre and the precinct’s high-rise buildings are the best known feature of the city’s skyline. Surfers Paradise is also one of Australia’s iconic coastal tourist destinations

Brisbane hotelier Jim Cavill opened Surfers Paradise Hotel in 1925, and the town had its first landmark. Located between the ferry jetty and the white surf beach off the South Coast Road, it became popular and shops and services sprang up around it. In the following years Cavill pushed to have the name Elston changed to the more marketable Surfers’ Paradise and in 1933 the town acquired its present name.

The boom of the 1950s and 1960s was centred on this area and the first of the tall apartment buildings were constructed in the decades that followed. Little remains of the early vegetation or natural features of the area and even the historical association of the beachfront development with the river is tenuous. The early subdivision pattern remains, although later reclamation of the islands in the Nerang River as housing estates, and the bridges to those islands, have created a contrast reflected in subdivision and building form.

One thought on “Sunrise at Surfers Paradise”