When I woke up on the day I was leaving on the 9.50am train from Wuxin to Beijing, I looked out of the Balcony window to see that it looked wet.

Rain I thought and went to get the camera…I took a photo then realised the rain was moving and was a light start of snow.

Within 30 minutes, the school yard below my balcony was white with snow and it was snowing harder. 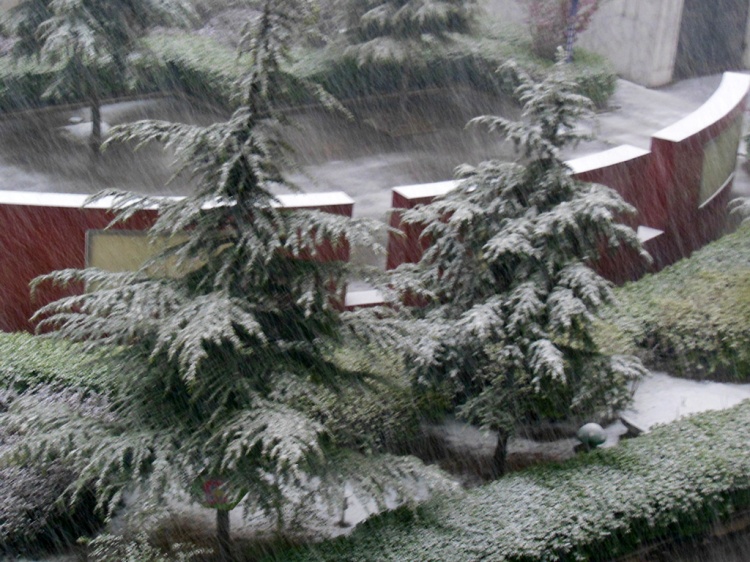 The School car collected me at 7,30am for the one hour ride to the station, but the roads were thick with slow crawling traffic, thick slush and people walking with umbrellas getting covered with snow. The snow was heavy and got heavier as we drove through Yangquan. The main roads were blocked and the driver changed route four times.

Eventually he turned back at 9.30 when I said we should go on and try and get there and try for a later train.

The Music teacher who was also in the Car knew a route through a village and after getting lost a few times, we finally made it through quite heavy snow to Wuxin Station.

There were many others who had also missed the earlier train but we were fortunate to get seats on the 11.50am train which reached Beijing at 3.30pm

There was heavy snow about half the way into Beijing. Finally it stopped and when we reached Beijing it was not raining or snowing. 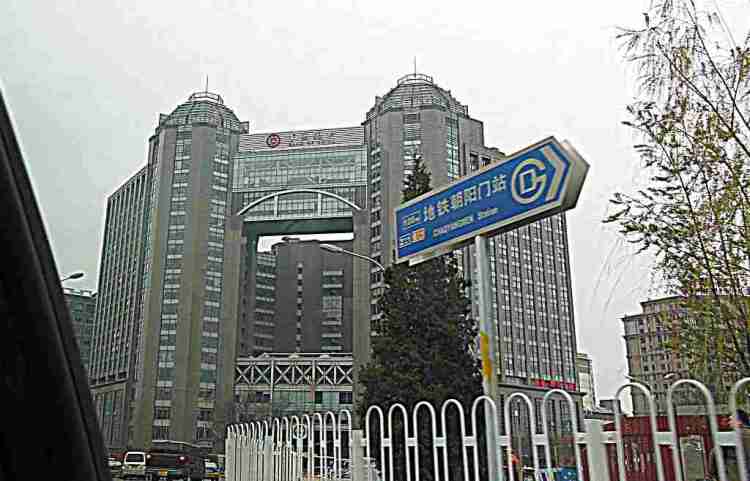