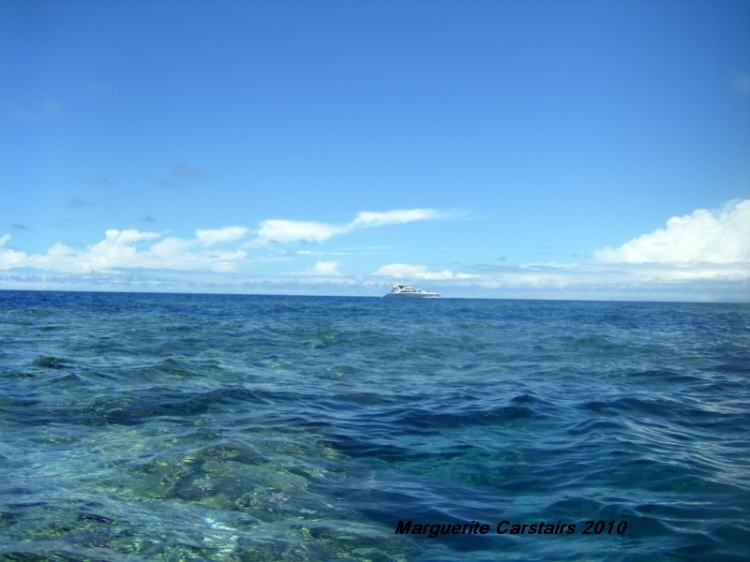 Australia Day (previously known as Anniversary Day, Foundation Day, and ANA Day)[1] is the official national day of Australia. Celebrated annually on 26 January, the date commemorates the arrival of the First Fleet at Sydney Cove, New South Wales in 1788 and the proclamation at that time of British sovereignty over the eastern seaboard of Australia (then known as New Holland).[2]

Although it was not known as Australia Day until over a century later, records of celebrations on 26 January date back to 1808, with the first official celebration of the formation of New South Wales held in 1818. It is an official public holiday in every state and territory of Australia and is marked by the presentation of the Australian of the Year Awards on Australia Day Eve,

On 13 May 1787 a fleet of 302 ships, which came to be known as the First Fleet, was sent by the British Admiralty from England to Australia. Under the command of Captain Arthur Phillip, the fleet sought to establish a penal colony at Botany Bay on the coast of New South Wales, which had been explored and claimed by Lieutenant James Cook in 1770. The settlement was seen as necessary because of the loss of the Thirteen colonies in North America.[4] The Fleet arrived between 18 and 20 January 1788, but it was immediately apparent that Botany Bay was unsuitable.

On 21 January, Phillip and a few officers travelled to Port Jackson, 12 kilometres to the north, to see if it would be a better location for a settlement. They stayed there until 23 January; Phillip named the site of their landing Sydney Cove, after the Home Secretary, Thomas Townshend, 1st Viscount Sydney. They also had some contact with the local aborigines.

They returned to Botany Bay on the evening of 23 January, when Phillip gave orders to move the fleet to Sydney Cove the next morning, 24 January. That day, there was a huge gale blowing, making it impossible to leave Botany Bay, so they decided to wait till the next day, 25 January. However, during 24 January, they spotted the ships Astrolabe and Boussole, flying the French flag, at the entrance to Botany Bay; they were having as much trouble getting into the bay as the First Fleet was having getting out.

On 25 January the gale was still blowing; the fleet tried to leave Botany Bay, but only the HMS Supply made it out, carrying Arthur Phillip, Philip Gidley King, some marines and about 40 convicts; they anchored in Sydney Cove in the afternoon.e

On 26 January, early in the morning, Phillip along with a few dozen marines, officers and oarsmen, rowed ashore and took possession of the land in the name of King George III. The remainder of the ship’s company and the convicts watched from on board the Supply.

One thought on “Australia Day 26 January”