Russell Island in Redland City is the biggest of the Southern Moreton Bay Islands, sandwiched between the mainland and North Stradbroke Island in the state of Queensland, Australia. The island is eight kilometres long (north-to-south) and nearly three kilometres wide. 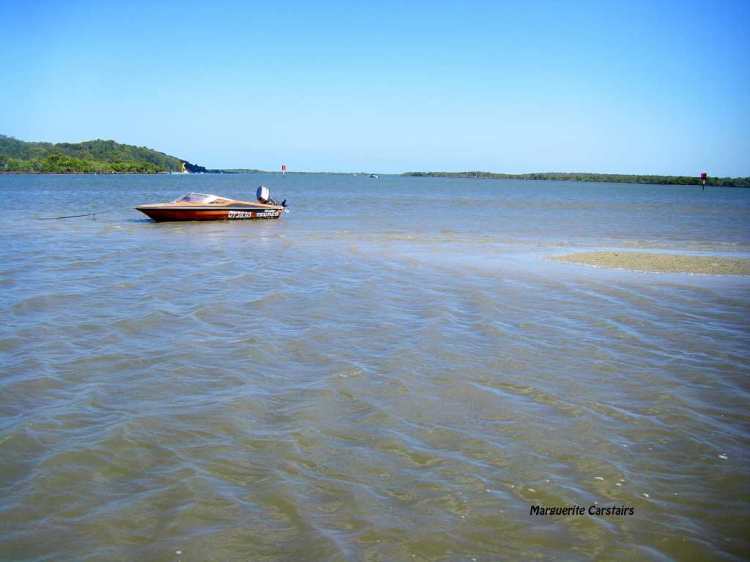 Russell had 1,779 permanent residents in 2006 up 35.9% since 2001.[5] However, this changes dramatically on weekends and holidays when many of the 30% of dwellings on the island which are classified as unoccupied are visited by their owners. Fast ferries and scheduled barges straddle the distance to Redland Bay quickly for most of the day.

Russell, Macleay and the smaller Karragarra and Lamb Islands lie in Moreton Bay, with Redland Bay and the mouth of the Logan River on their west and North Stradbroke Island on their east.

The geological origin of these islands is shared with the Redland Peninsula: all have the characteristic fertile red soil which enabled the peninsula to be the market garden for Brisbane. Overlain on parts of the island’s red soil are more recent sediments, chiefly sand and mud from the mainland river deltas. 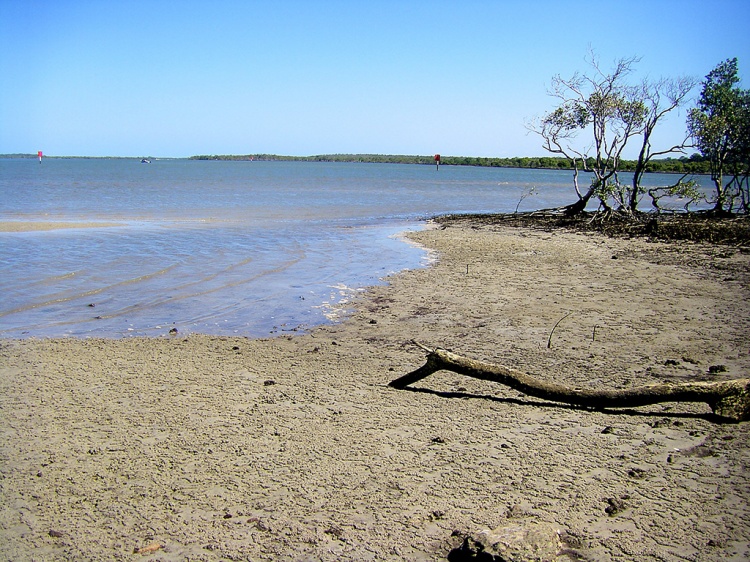 Russell Island was named after the British Secretary of State for Colonies, Lord John Russell. In 1871-72 farm lots were sold on the island, the quality of the soil being a strong attraction. Sugar cane and pineapples were grown, and cattle and pigs were raised. A sawmill was kept supplied from natural stands of trees on the island. In 1916 a primary school was opened drawing children from the four islands. Fruit and vegetables were grown for the Brisbane market in the 1920s-30s.

The middle of Russell Island contains Turtle Swamp, mainly heath land, and the southern part has sandy soil with a trace of wallum country. Subject to tidal inundation in places, much of it was speculatively subdivided in the 1970s, culminating in a criminal trial for conspiracy in 1981-83.

Russell Island has local shops, a primary school, a hall, a church and a bowling club. Its census populations have been 108 (1921) and 158 (1961). Later census figures are for the combined Russell-Macleay Islands