I am working as a Camp Cook at Moranbah….it is a very isolated farm area which is now studded with rigs mining natural gas with coal energy. 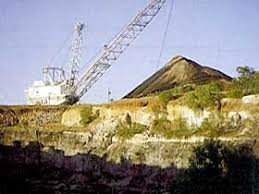 Moranbah is a town in Queensland, Australia, located on the Peak Downs Highway between Mackay and Clermont, in the Isaac region. It is a coal mining town and at the 2006 census had a population of 7,133.[1] and was established in 1969.[2] In addition to the permanent population, Moranbah also has a large itinerant population in excess of 1500.[3] Moranbah services the Peak Downs Mine, Goonyella Riverside Mine, Broadmeadow Mine, Moranbah North Mine and several other smaller mines in the region. 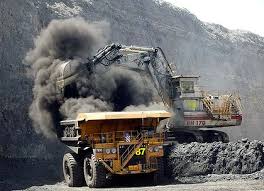 The town has been featured twice (once in 1977 and again in 2012) on Four Corners, an investigative news program, exploring the effects of Australia’s various mining booms on local rural communities 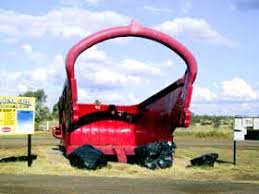 Moranbah
A large, modern mining town.
Located 191 km west of Mackay, 208 km north-east of Emerald, 1117 km from Brisbane via Emerald and 225 m above sea-level, Moranbah is a thriving, single purpose mining town with a population of nearly 8000 people.

Like so many of the towns in the area (particularly the modern coal towns) Moranbah likes to see its origins in Ludwig Leichhardt’s observation in January 1845 that he had found ‘water worn fragments of good coal’ in the region. His journey through the area is commemorated by a monument on the Isaac River 20 km south of the town. The fact that no coalmining occurred for the next 120 years seems to be ignored by those eager to make a connection between the explorer and a town which sprang into existence in 1969.

The area was settled in the 1850s by some famous Queensland pastoralists, including Andrew Scott who called his cattle station Moranbah, and the Archer family who moved into the Peak Downs area.

Moranbah emerged specifically to service the Goonyella and Peak Downs Mines. Both are large open-cut operations. Goonyella lies 24 km north of the town and Peak Downs is 38 km to the south. Both are spectacular operations. At Goonyella the open-cut reaches a depth of 110 metres and a huge 12-m bucketwheel excavator cuts into the coal seam while 170-tonne trucks transport the coal to the waiting railway trucks. At Peak Downs five 97- m long draglines remove 46 cubic metres of overburden each drag. The mine produces 5 million tonnes of coking coal a year.

The coal is railed to the sea near Mackay (the loading facilities can be seen to the south of Mackay). The railway was constructed in 1972.

In the 1980s the town continued to expand with the discovery of huge coal reserves and the opening of the Riverside coalmine to the north of the town.

To the west of the town is the spectacular Peak Range National Park. 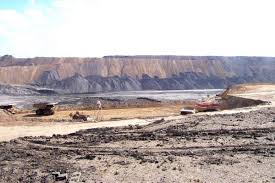