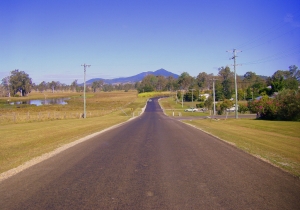 The song “I’ve Been Everywhere” was written by Geoff Mack in 1959 and made popular by the singer Lucky Starr in 1962.

The Australian version starts: Well, I was humpin’ my bluey[nb 1] on the dusty Oodnadatta road, When along came a semi with a high and canvas covered load, ‘If you’re goin’ to Oodnadatta, mate, um, with me you can ride,’ so I climbed in the cabin, and I settled down inside, He asked me if i’d seen a road with so much dust and sand, I said listen mate, I’ve traveled every road in this here land. ‘Cause…

The place names listed are: 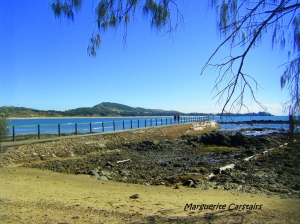